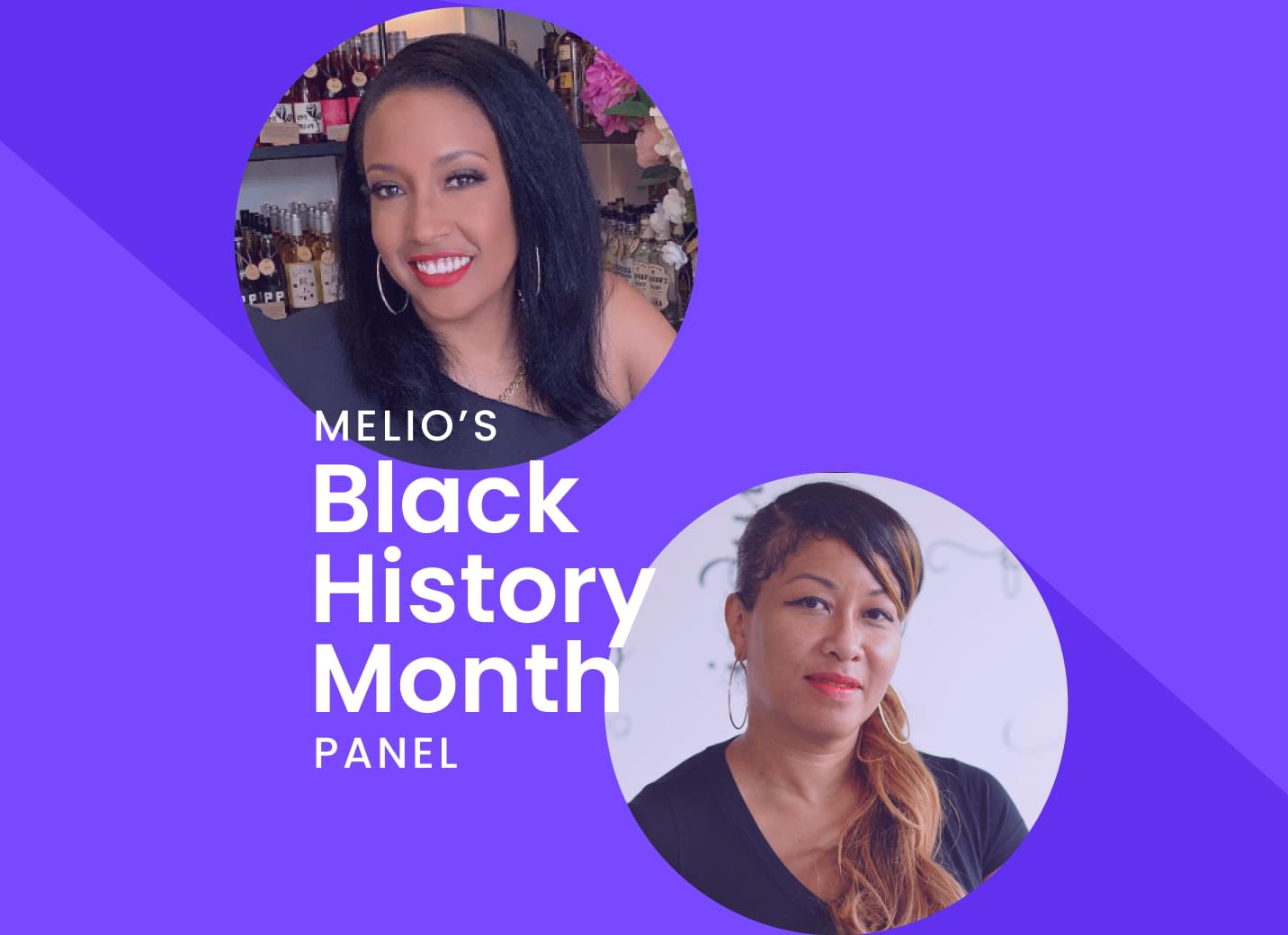 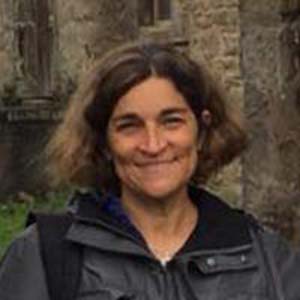 Support of their communities has helped Black women business-owners survive during the long months of the pandemic, along with their resilience and strength, according to the participants on a panel sponsored by Melio in honor of Black History Month.

With a little help from my friends

Akim Vann owns The Bakery on Bergen, in Prospect Heights, Brooklyn, which is also known as a neighbourhood safe space where Akim hosts math classes for young children in addition to selling healthy baked goods.

Akim, the daughter of a Yiddish-speaking Black father and a Chinese-American mother, said she “is playing catch-up” because she initially had to close down for a couple of months, but community support has been uplifting. “It’s the silver lining that some of us are fortunate to be part of,” she said.

“We had to make changes [during the pandemic] but as a woman and a Black woman having to roll with the punches and having to be creative, having to exist within a system that is not for us… when something goes awry, we’re a little bit more flexible,” said Akim, a mathematician and widowed mother of four. “This is not to say that we like it and that we don’t need help. But I think that we are flexible and within flexibility is the ability to be creative and to change and so we can think on our feet.”

Just as small businesses receive support from their communities, they also give back, creating jobs, building economic growth and providing character.

Sunshine Foss, the Brooklyn-born, St. Lucia-raised owner of the Happy Cork boutique wine and spirits shop, also experienced strong community support. Her store carries a large selection of black and minority-owned wine and spirits as well as accessories made by people of color. She said it was important for her to give back to her community, to women and to minorities by carrying their products, ranging from glasses and candles to coasters, in her store.

The mutual support of communities and businesses

Sunshine said her support of these women helped them leave their previous jobs and devote themselves full time to their businesses, underscoring the mutual support between communities and their small businesses.

“For me, if I can say I help people launch their own businesses and keep their brands growing, that is to be my goal,” said the mother of two young children. Sunshine, who launched Happy Cork in 2019, has met people with interesting ideas, but who lacked the money to execute their plans. She pays up front for a few pieces, which helps provide funds for the next round of products.

At the height of the pandemic, when many businesses had to shut down, Sunshine called those owners and asked them for products that she could sell in Happy Cork, which remained open as it was deemed an essential business.

Sunshine said her business actually grew during the pandemic as people were forced during lockdown to dine at home. In addition, as a result of the Black Lives Matter political and social movement, more people want to support Black-owned businesses, which have been harder hit by the pandemic.

Akim said her bakery was a place where everyone feels welcome, noting that food, drink and music bring people together.

“The silver lining of this pandemic is refocusing us on what’s important and that’s the relations that we have with one another and how we get along, and how we build community and that’s what’s going to be our saving grace,” she said. 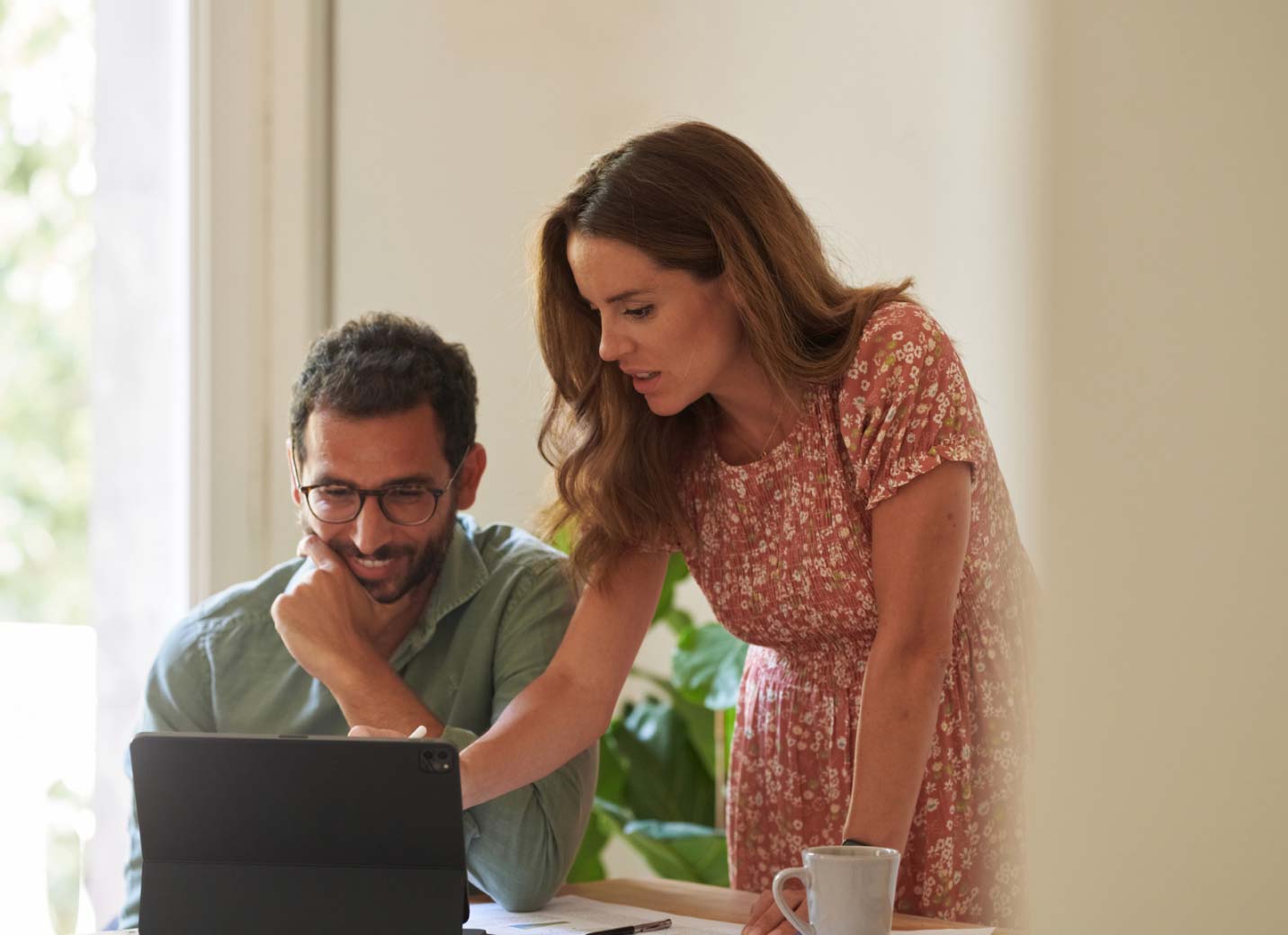 How to start paying vendors online with Melio

If you use payment apps and can’t remember the last time you cut a personal check, there’s no reason not to pay all your business bills online too.
/
Payments 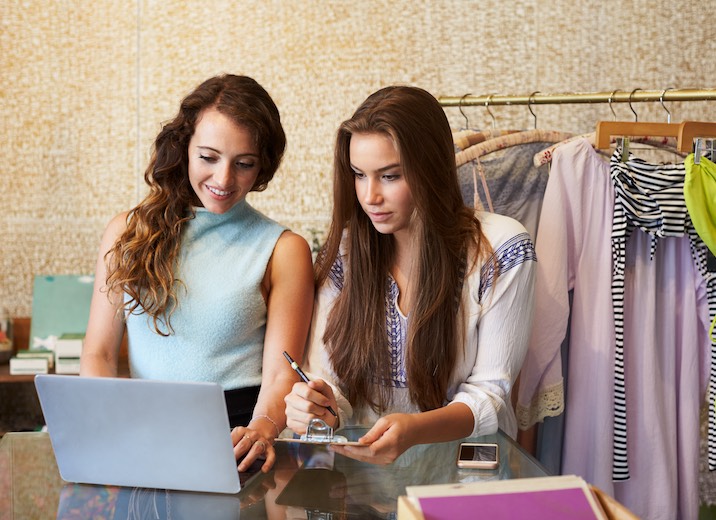 For businesses, ACH withdrawal is a great way to pay vendors they have an ongoing relationship with and require periodical payments of varying sums.
/
Finance
/
Payments 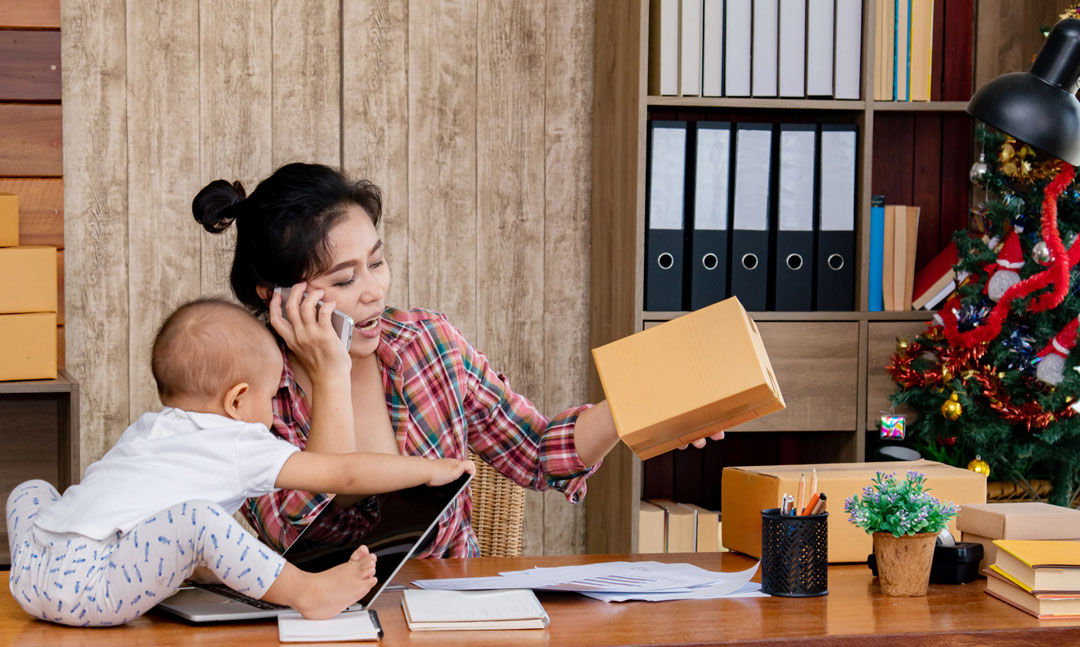 10 ways to prep your business for the holidays

The holiday shopping season will be complex and challenging for many small businesses. Here are ten tips that can help you prepare.
/
Tips