Customer spotlight: two women out to diversify the wine industry 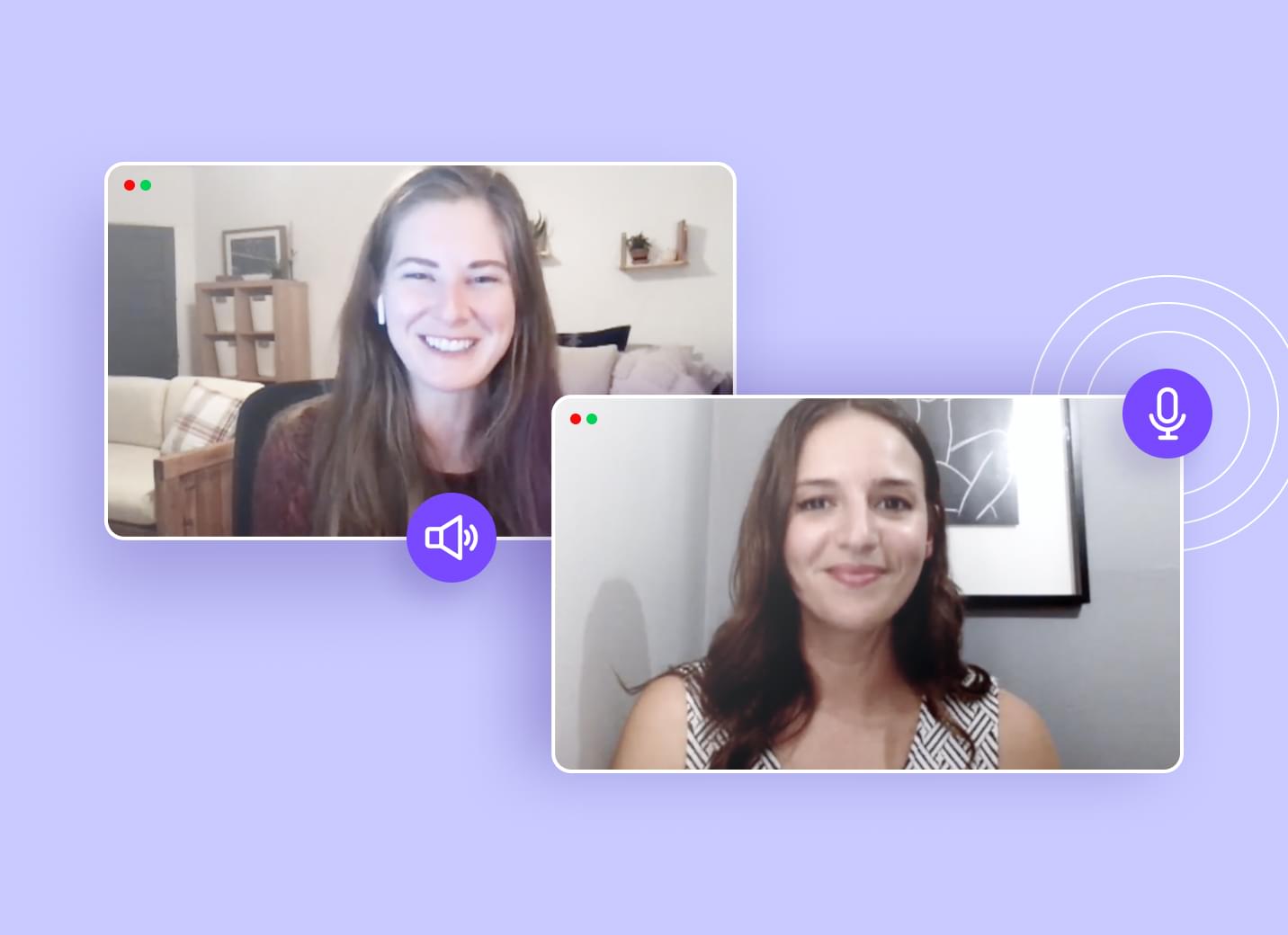 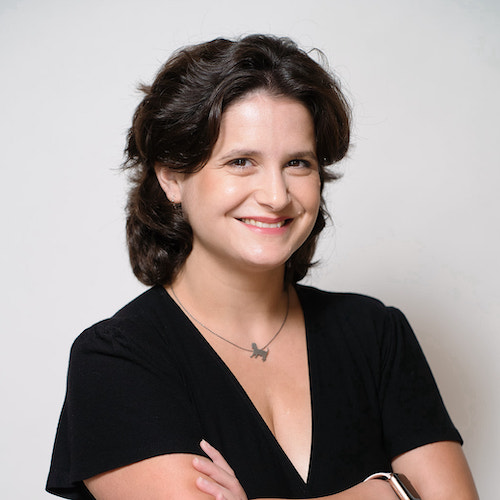 The wine industry is predominantly male and lacking in diversity. Rania Zayyat and Holly Berrigan are two female wine professionals who set out to change the status quo and increase diversity in very different ways.

A study published by Wine Business Monthly in 2018, found that only 38% of overall leadership roles in the industry were held by women. The study also showed women were concentrated in staff roles, remaining substantially under-represented in top management. Another ֿfinding showed that as wineries grow larger, the percentage of women in management tends to decline.

For the past three years, Rania, a 10-year veteran wine professional, worked as a wine director at a restaurant in Austin, Texas. She started the Lift Collective (originally called Wonder Women of Wine, or WWOW), a non-profit organization dedicated to increasing diversity in the wine industry.

The idea came on the heels of the #MeToo movement, which sprung up around that time. “I really felt empowered to do something,” Rania said, “especially knowing so many young women were coming into the industry.”

Rania’s first step was to organize a two-day conference. The organization has since grown to include various programs, including an online wine club that highlights women winemakers from around the world, created in collaboration with MYSA Natural Wine, an e-commerce platform and wine club founded by Holly.

Holly got into wine several years ago, mainly as a hobby. She started taking wine courses with the Wine and Spirit Education Trust (WSET) and going on wine trade trips to Europe, hoping to eventually import wines. She started MYSA in 2017.

When she started the business, Holly was surprised by how difficult it was for her, as a woman looking to do something different within the industry, to be taken seriously. Selling online and skipping brick-and-mortar altogether was non-traditional at the time, she said. “A lot of people who could have been interesting suppliers for us just shrugged it off.”

Holly and Rania met online, around the preparations for Lift Collective’s conference in 2019. When the Covid-19 pandemic hit, the conference shifted to an online event. That is when they decided to find another way to collaborate.

The two, who live in different states, have yet to meet in person. “We have had many Zoom calls, Instagram Lives, and interactions over the internet,” Rania said.

During the pandemic, Holly was forced to move back to the U.S. from Spain. She is based in Massachusetts and like many in the wine industry, reports business has been booming since the crisis began.

Holly was excited when Rania, who is one of the most accoladed female sommeliers in the country, first suggested the idea of a joint virtual wine club. Making online events shifted the focus from just selling wine to creating experiences and “bringing some joy to Zoom,” Holly said. “There is literally nothing better than drinking wine on Zoom.”

The two have hosted around 10 online events, including remote wine tastings and conferences with female winemakers from all over the world. According to Rania, working with small wine producers meant that the club’s offering was unique and exclusive, sometimes including the last bottles available in the U.S. for some lines.

This newly-found sense of efficiency also came into play with payments. Before Melio, Holly was mailing checks to vendors in the U.S. from Spain. She knew this was impractical, after some never arrived, so she decided to find a better solution. “That's how I found Melio.”

Since moving back to the U.S., the issue has become less about the turmoil of international mail and more about the ability to scale, the added convenience, and the scheduling options. “When I think of Melio, I think of peace of mind because I never have to worry if my suppliers and the people I work with are being paid on time.” 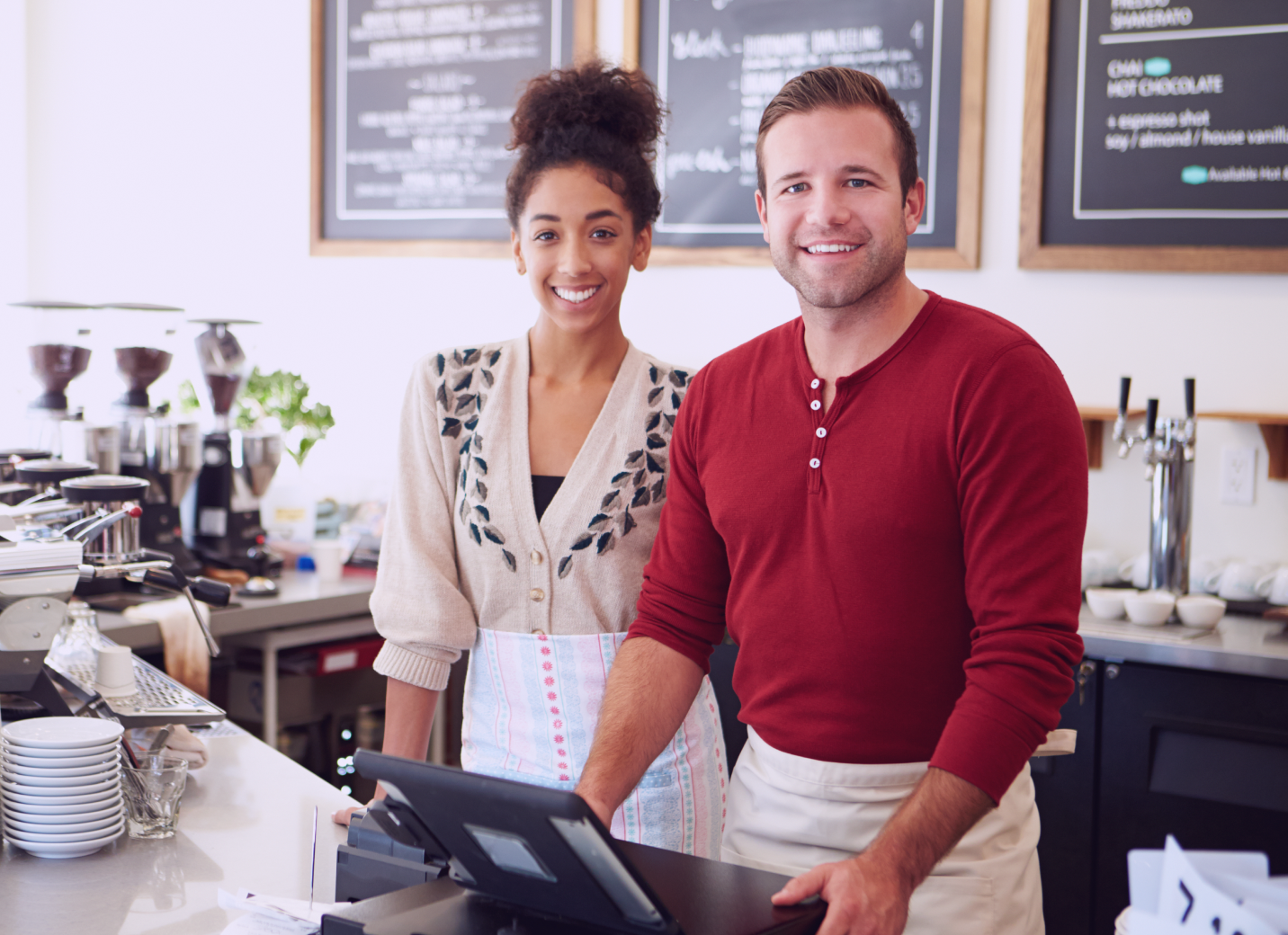 Digital bill payment can keep your business cash flow in the green, while allowing you to track and manage every payment and receipt.
/
Payments
/
Tips
/
Finance 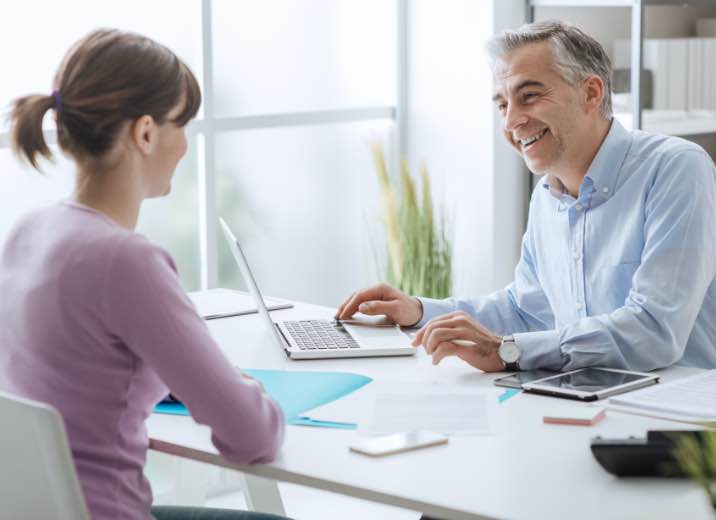 3 steps every accountant must take to drive client retention

Client retention is key to your firm’s success. Taking these three steps will help you promote client satisfaction and retention and reduce the chances of them walking out the door.
/
Accountants 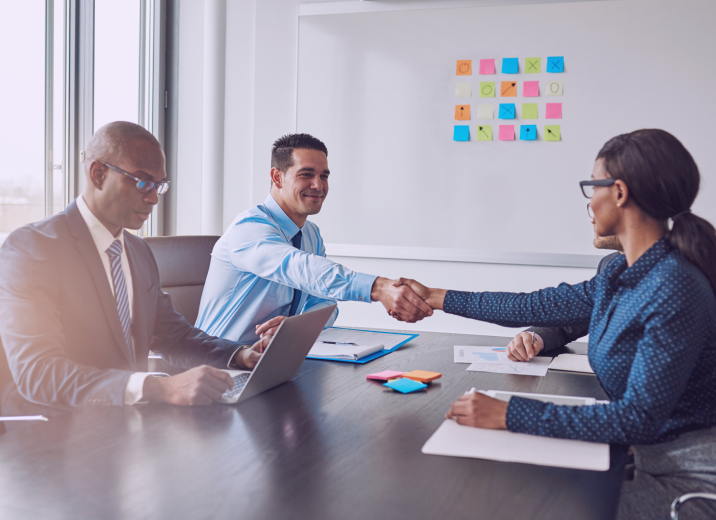 How to choose the right accountant for your business

The right accounting professional can do a lot for the success and growth of your business. This guide will help you make the best choice.
/
Tips